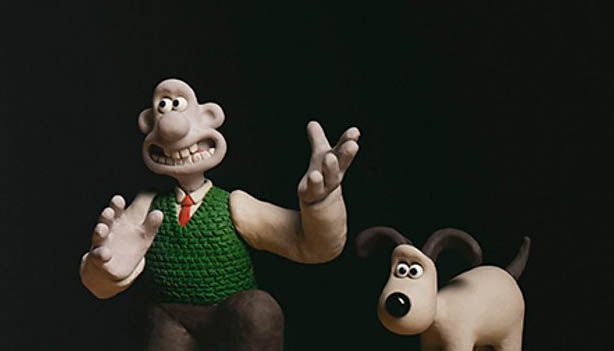 The BBC has announced that it will screen a brand new feature-length Wallace & Gromit film… in three Christmas’s time. 2024.

If anyone was in any doubt about how long it takes to make an animated movie such as this, this news proves it.

Aardman has had a long relationship with the BBC, not only in delivering a number of Wallace & Gromit movies—including the previous 2008 film “A Matter of Loaf and Death”—but including such loved characters as Shaun the Sheep, Morph, the Creature Comforts cast, and Chicken Run.

Once made, the as-yet-unnamed film will be the first featuring Wallace & Gromit in 16 years.

The new film focuses on Gromit’s concern that Wallace has become over-dependant on his inventions which proves justified when Wallace invents a “smart gnome” that seems to develop a mind of its own.

As events spiral out of control, it falls to Gromit to put aside his qualms and battle sinister forces or Wallace may never be able to invent again!

Sean Clarke, MD of Aardman, says: “Wallace and Gromit are so loved by everyone at Aardman – they’re like family to us, and we couldn’t be more excited to be creating a brand-new film for them to star in. When Nick came up with the concept for a ‘smart gnome’, we all agreed that Wallace would find the idea irresistible – despite warnings from Gromit, who is wise beyond his (dog) years. We’re sure audiences will find the story irresistible too.”

The film will premiere on the BBC in the UK, and on Netflix in the rest of the world.