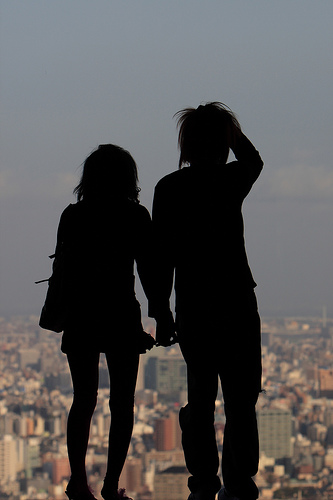 In a national survey carried out in the United States, seven out of ten women said that infertility made them feel flawed, while half of all men said they felt inadequate.

Six out of ten couples said that they try to hide their fertility troubles from family and friends, while a third admitted their ability to confide in others has decreased since they began trying to get pregnant.

Over half said that it was easier to tell people that they weren’t planning to have children rather than to share the struggles they faced.

Disbelief is also a common issue, for despite one in eight couples of childbearing age do struggle with fertility problems, two-thirds of those surveyed said that they never thought they’d have difficulty in conceiving.

Over half of the couples said they wish they had started trying sooner, with a staggering nine out of ten respondents already seeking fertility treatment saying this.

Relationships with family and friends can also suffer, with six out of ten couples admitting to becoming tired of people asking them how the process is going or offering suggestions on how to conceive.

Unsolicited advice — such as being told to “relax”, get more exercise, sleep or a different diet — aggravated many couples.

Infertility issues seemed to affect intimacy in different ways, though more couples (58%) said it had brought them closer together than hurt (36%). Having said that, men suggested time arguing had increased, while both sexes said stress and tension had increased.

Added to this, 55% said that fertility issues had made sex a physically and emotionally anxious time, while a similar number (53%) said fun and spontaneity had gone, and four out of ten said they felt sexually unattractive.

The survey interviewed 585 people in relationships where conception had been an issue for two or more years. Full results are available at the Plan For Some Day web site.

I can certainly vouch for a lot of the results in this survey. What has been your experience?