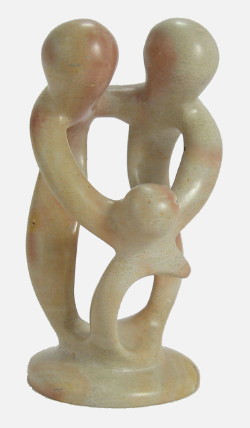 Home » Families » Should “Grandparents Law” be introduced in Britain?

Many people believe in the important role that grandparents play in the upbringing of children, despite the fact that Western society has changed significantly over the past few decades, and that the idea of a connected family is quite different to that in many Eastern countries.

That being the case, there are still cases where grandparents are unable to see their grandchildren due to familial breakdown and a lack of communication, and it seems to be for this reason that the Conservatives have suggested that grandparents will be given greater recognition under a Tory government.

In cases where parents split and divorce, new laws could ensure that grandparents are still granted access to their grandchildren, or even be given priority in custody cases, depending on the circumstances.

David Shields, from the Grandparents’ Association, said that the current law means grandparents have no voice or say at all. “They have no more rights than a stranger. They don’t even have a right to stay in touch with their grandchildren.”

We hear stories of grandparents who, after sharing many happy times with their grandkids, and helping out their children and inlays, are told they can no longer see them because of acrimonious divorce and custody battles.

It seems a great shame that the only way for generations of a family to see one another is through the legal system, but perhaps that’s better than nothing.

In the ideal world, even in split families, children would naturally be able to see their grandparents on both the maternal and paternal side without the need for people to fight over them.

Children so often get used as pawns in messy separations, and grandparents could even provide some much needed stability in times of turmoil.

No separation is totally without mess. Perhaps a change in the law would help all those involved in particularly messy scenarios, while more amicable (or, at least, accommodating) families can sort things out for themselves.

What do you think? Does Britain need a change in the law to boost grandparents’ rights?

One thought on “Should “Grandparents Law” be introduced in Britain?”