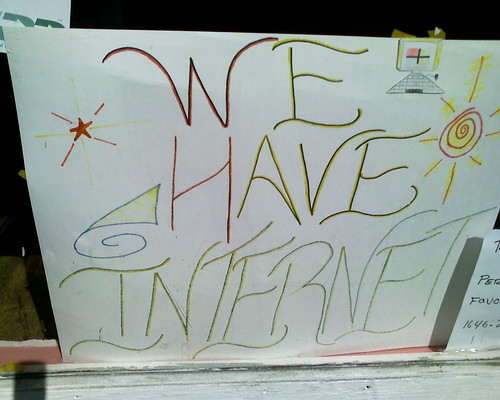 For many, flirting by those already in a romantic / committed relationship isn’t seen as a problem, and even less so when it comes to doing it over the Internet. This is borne out by a new survey which found that seven out of ten Brits don’t believe there’s anything wrong in flirting with people online.

Ironically, the research was carried out by a web site encouraging online flirting. Of the 2,600 who took part, all of whom said they had a spouse or full-time partner, about the same number of men and women answered the question “Would you consider flirting online as cheating?” with a resounding “No!”

Many see this as harmless entertainment, but I’m not convinced.

Several years ago the phenomenon of online flirting was being studied, and Nathan Tabor wrote a great article titled Adultery is killing the American family which touches on how Internet usage can affect a relationship.

And do you remember the recent report of a Second Life affair which split a couple up?

Harmless fun or something more sinister?

I realise that there are such things as “open” relationships, and that flirting and eyeing other people up even when romantically involved with someone is often thought acceptable, but I’m a little concerned that 70% of Brits think absolutely nothing of doing it.

There’s something insidious about doing it online, too, because of the increased perception of anonymity.

Relationships really need all the help they can get, and I’m not at all convinced this developing trend will encourage healthy couples.

What do you think?