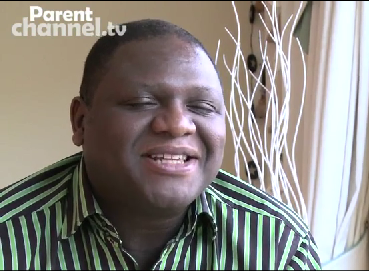 It’s unfortunate that the announcement of National Dads Matter Week was embargoed until it actually started (today), but nevertheless I’m happy to promote it, despite the fact that a few people (single mums it seems) are mortally offended by ParentChannel.tv who’ve chosen to promote it.

Granted, it’s another “special week” promoting something, but when it comes to dads, I’m all for promoting them whenever and wherever. It seems to me that dads get a raw deal, stereotypically being absent or ineffectual, being given a poor deal in employment law, and often being seen as secondary to the mother.

So, what is National Dads Matter Week?

It “aims to raise awareness of the important role dads play in the upbringing and education of their children”. The video below explains the initiative further.

As part of the week, a survey of 2,000 British parents turned up the following results:

Here are some tips on how to make the most of the Week, and beyond: