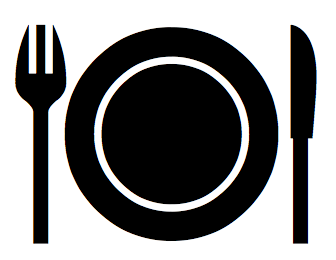 Feeding a growing family can be expensive enough without dining out on a regular basis, so it’s perhaps little surprise that a new survey has found that nearly three-quarters of British families are choosing to eat home-cooked meals rather than in restaurants.

Almost three-quarters (73%) of those families asked said that they would opt for home-cooked food over takeaways. Get help with your home cooking with Aggie MacKenzie’s cookery book.

Respondents were also less likely to spend time in the pub, with 40% of family respondents saying that they would spend more time drinking at home, while 11% were more likely to venture out to the pub in the next 12 months than they had done previously.

Families with children were shown to be more cost-conscious across these activities than single people and couples. 57% of couples and 54% of singles agreed that they would be more likely to eat at home rather than dining out.

So that’s the figures, but what do you think? Have you altered your food spending patterns in the current economic climate?

3 thoughts on “Most British families eating at home, survey finds”