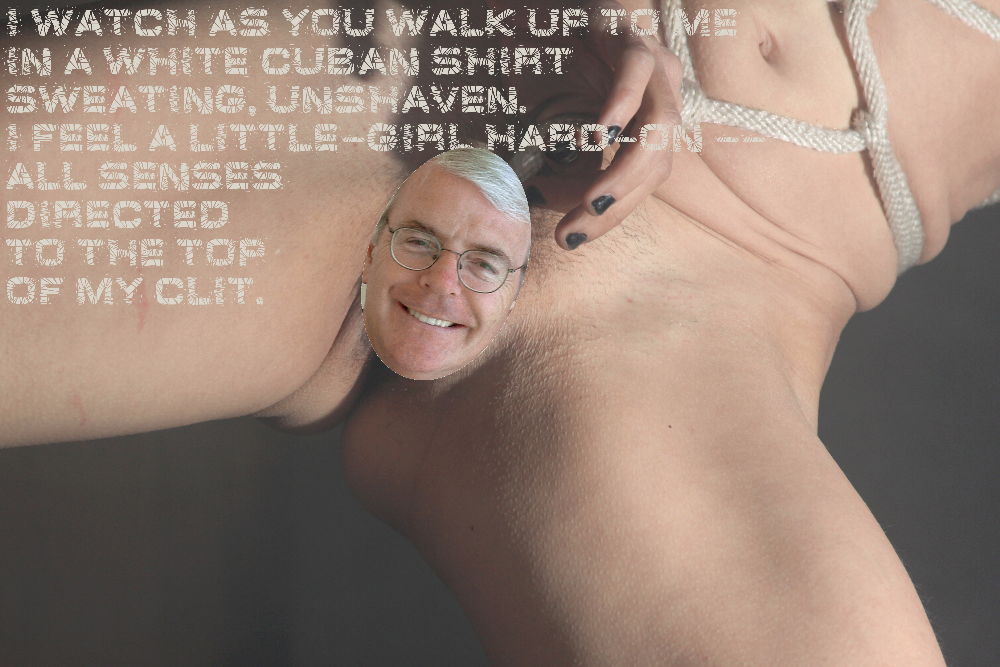 With Mothers’ Day fast approaching, a mobile phone comparison web site decided to carry out some research to see how often men ‘phoned their mums.

The results: Six out of every ten hours spent on the telephone by men from Manchester were to their mothers.

The top ten cities are:

While the bottom five are:

Of course the results aren’t conclusive. Maybe men in the lower-ranked cities spend a lot more time on their phones overall, thus reducing the proportion of time spent talking to any one person (including their mum).

Perhaps some men spend more time in face-to-face communication with their family.

It’s also worth bearing in mind that this is a subjective result, with the men who took part in the study being asked to calculate the average time spent on the phone to their mum as a proportion of the entire time spent using their phone over a one month period.

Managing Director of rightmobilephone.co.uk, Neil McHugh said, “As someone based in the South I was amazed at the results but maybe it could be because us southerners spend more time face to face with our mums than on the phone to them.”