For too long, it seems, the role of fathers has been sidelined in society.

Perhaps because “absent father” is a more common condition and rolls off the tongue with greater ease than “absent mother”; because of the intrinsic belief in many societies that the mother role is the most vital and important; or because of so many unfortunate stereotypes of men as dads.

This is most keenly felt when we come to the celebration or shunning of Father’s Day.

Commonly adopted by many countries on the US date of the third Sunday in June, Father’s Day has been criticised as a thoroughly modern abomination of an invention thrust upon the Western world by the greed of the greetings card industry.

Mother’s Day, on the other hand, is heralded as a triumphal celebration of motherhood since time immemorial, only tainted by commercialism because companies have muscled in on the beautiful occasion.

Don’t hear me wrong. As far as any single day once a year celebrating something goes, Mother’s Day is right up there. And of course, the ‘mother’ is vitally important. Yet so is the ‘father’.

Do a bit of digging and you’ll actually find the marked celebration of fatherhood enshrined in a single day appearing in history before a similar celebration of motherhood. 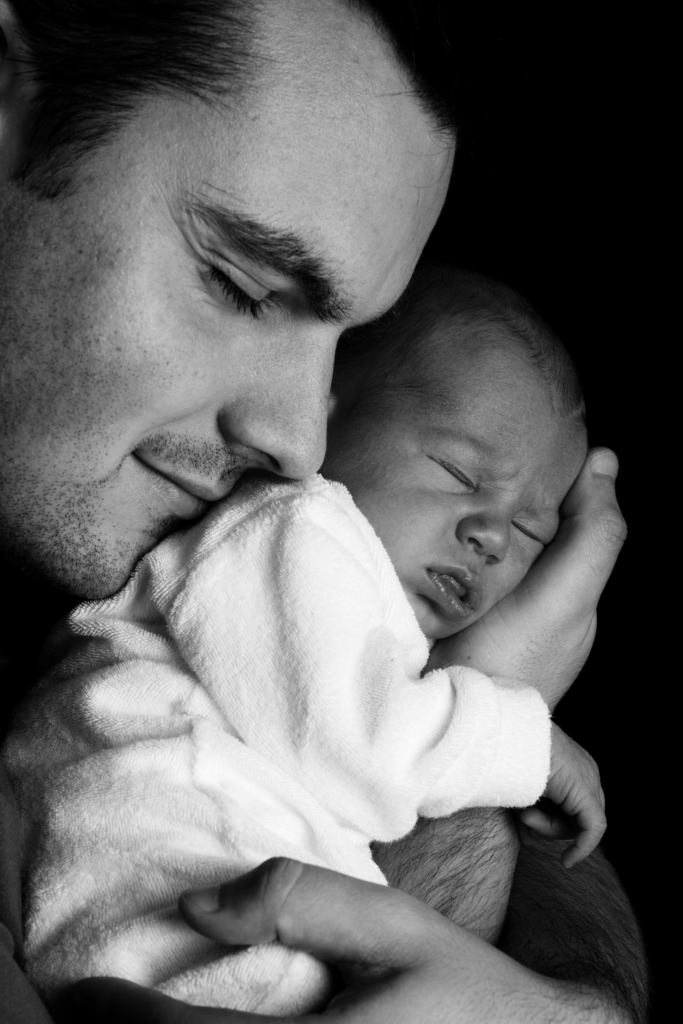 Father’s Day has been celebrated in Catholic Europe (albeit on a different day – March 19th, St Joseph’s Day) since the Middle Ages. That’s a big time run in history from the 5th to the 15th century.

Even in the United States, where Father’s Day was not adopted until the early 20th century to complement Mother’s Day, it was first observed in a Methodist Episcopal church in West Virginia.

From Wikipedia we read:

“On June 19, 1910, a Father’s Day celebration was held at the YMCA in Spokane, Washington by Sonora Smart Dodd. Her father, the civil war veteran William Jackson Smart, was a single parent who raised his six children there. She was also a member of Old Centenary Presbyterian Church (now Knox Presbyterian Church), where she first proposed the idea. After hearing a sermon about Jarvis’ Mother’s Day in 1909 at Central Methodist Episcopal Church, she told her pastor that fathers should have a similar holiday to honor them. Although she initially suggested June 5, her father’s birthday, the pastors did not have enough time to prepare their sermons, and the celebration was deferred to the third Sunday in June. Several local clergymen accepted the idea, and on June 19, 1910, the first Father’s Day, ‘sermons honoring fathers were presented throughout the city’.”

Mother’s Day, being the celebration of motherhood, is in fact not a century old tradition.

Confusion arises because it is often mistaken for Mothering Sunday, a tradition in which, once a year, people would return to their ‘mother church’.

In fact, Mother’s Day was a tradition started in the early 20th century.

“The modern holiday of Mother’s Day was first celebrated in 1908, when Anna Jarvis held a memorial for her mother at St Andrew’s Methodist Church in Grafton, West Virginia. St Andrew’s Methodist Church now holds the International Mother’s Day Shrine. Her campaign to make “Mother’s Day” a recognized holiday in the United States began in 1905, the year her mother, Ann Reeves Jarvis, died. Ann Jarvis had been a peace activist who cared for wounded soldiers on both sides of the American Civil War, and created Mother’s Day Work Clubs to address public health issues. Anna Jarvis wanted to honor her mother by continuing the work she started and to set aside a day to honor all mothers because she believed that they were ‘the person who has done more for you than anyone in the world’.”

The only reason I’ve brought this up is because there seems to be a shying away from Father’s Day – except perhaps by those selling cards and gifts, who also make a great fuss about Mother’s Day and many other ‘days’ – yet Mother’s Day is almost reverentially held and celebrated.

Even today, I heard someone in church saying that they would be doing something ‘very low key’ to do with fatherhood, effectively so as not to offend/upset anyone. Yet they do seem to make a much bigger issue of Mother’s Day.

In reality, we shouldn’t need special days at all. Every day can and should be a celebration of all the important people in a family unit, and beyond.

Yet Mother’s Day has become such an important part of many traditions around the world, while Father’s Day is still shunned because it’s been wrongly attributed to commercialism.

There are many millions of fine mothers doing amazing things for their families, day in and day out, and they should be celebrated and honoured.

Yet there are also countless damn fine dads out there too. Let’s not poo-poo a special day for them because of misinformation.