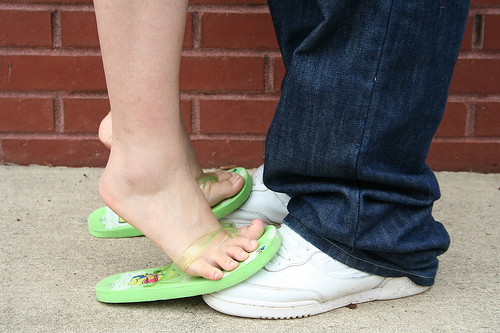 The Evolution of Sex Education

I’m no expert on how sex and relationships education in schools has changed over the years, but stereotypically things have become more liberal of late, with a focus much more on the process and physical repercussions of sex than on moral and societal issues surrounding the subject.

I can’t say that this is absolutely true, because schools can teach things in different ways, with more or less emphasis placed on issues beyond “how sex works”.

However, thanks in part to the way society has changed, particularly over the last decade or so, in its attitudes to sex and its portrayal in the media, the UK government on both sides is now looking at promoting familial and stable relationships.

Yesterday, the standard curriculum for sex education in English schools was updated to place more value on the moral and relational aspects of sex.

In an age-appropriate way, children will now be taught that it’s OK to delay having sex, and that they shouldn’t feel pressured by friends or the media into becoming sexually active as the “normal” thing to do.

Marriage and other stable relationships will be heralded as the “bedrock of family life”, with education on “the challenges and responsibilities of parenthood”.

Sexually-motivated bullying is sadly becoming more common. Mobile phone technology can be used to send compromising photographs which, apart from being illegal in the eyes of the law, could cause great distress to those victims caught on camera.

Other advice will warn about overtly sexualised imagery now prevalent in most types of media, including television, magazines, advertising and the Internet.

Children’s Secretary Ed Balls said, “Young people today grow up in a very different world to the one their parents knew as children.

“New technologies and a 24-hour media mean that young people are increasingly exposed to images and content that can make them feel pressure to be sexually active before they are ready and can give them misleading information about relationships and growing up.

What do you think of the changes?