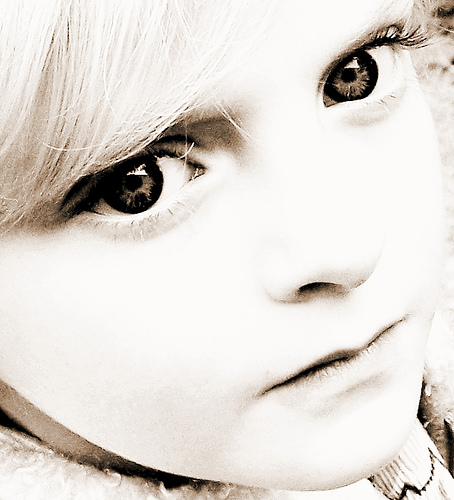 Dennis Charles is the CEO of the Fourth Wave Institute in Boston, Massachusetts. He is the father of five beautiful children.

As parents, there are certain things that we can agree on. We want happy, fulfilled kids who are good citizens. We know that children learn this by modeling the behaviour of the most important people in their lives. And for the first few years, this is the behaviour of their parents.

I was at a party last week and I had a fascinating conversation with a single mother about her teenage son. She told me that she hopes that he only does the things she allows him to see. She alluded to a number of things that she does in private that she hopes that he will never find out about. When I told her that kids are very perceptive and that her son probably knows on some level that she does those things, she gave me a resigned smile. “I know” she said, “but I can hope that he doesn’t can’t I?”. Hmm, hope. I think there is more that we can do as parents, than hope.

Your kids come with built in mirror-neurons. They are biological modeling machines and they are going to pick up on everything that you do, on every micro-muscular movement you make. And that includes the things you do when they are not around you.

I constantly get asked what are the three parenting essentials. I reply without any hesitation:

Is this easy? Of course not, especially in a culture that promotes binge drinking, eating fast food, violence, gossiping, and apathy. But sometimes you have to act counter-culturally. There is a great business book called “Strategy And The Fat Smoker” by a guy called David Maister. In it, Maister says that people get that eating a lot of fast food and smoking cigarettes will make you ill, yet until something drastic happens, they do it anyway. The secret to parenting success is to pick a strategy that you believe in, and do the work it takes to stick to it.

So as parents can we be perfect? Of course not. One of the great traits of humans is our imperfection. However, we can strive to be the best we can, to model for our kids what is important. It takes courage and bravery to to step outside of the cultural norms and stand up for what we believe in. But, I believe that our kids deserve courageous behaviour to model.