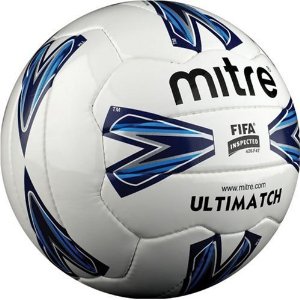 Home » Parenting » Dads: Would you miss the birth of your first child to see England in the World Cup Final?

Extraordinary as it may seem to anyone not caught up in this year’s football World Cup, one in five men have admitted they’d miss being at the birth of their first child if it coincided with England playing in the final.

Expectant mums with due date on or around Saturday 11th July this year may want to check that their partners are planning to be around for the birth — that is, assuming she wants him there.

Times and practices have changed significantly in the past four-and-a-half decades since England won the World Cup. Back in 1966, fathers were not expected to be at the birth. Today, nine out of ten male partners are present (according to statistics from the National Childbirth Trust) so staying away may be viewed with suspicion — particularly if it’s for a football match.

It’s not just births that suffer when men have to weigh the importance of football against them.

One quarter of respondents said that they’d miss the funeral of a close friend or family member, while 30% would miss or cancel their own wedding.

It seems glamour will win over footy fans, with over half said they’d go on a first date with Cheryl Cole instead of watching the Final.

Find the full results at //worldcup.partybets.com.