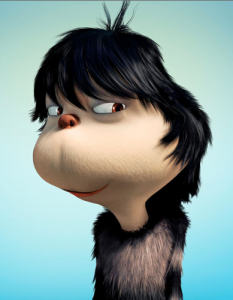 Here’s our pick of the best family-friendly television this festive season. For each day from Saturday 18th December right through to New Year’s Eve, we’ll recommend the best film of the day, plus the pick of the rest.

This is far from an exhaustive list, and don’t forget that many of your child’s favourite programmes are still being broadcast, some with Christmas specials, on Freeview channels such as CBBC and CBeebies.

Film: Harry Potter and the Order of the Phoenix (6.30pm ITV1)

Film: The Chronicles of Narnia: The Lion, the Witch and the Wardrobe (3.50pm BBC1)