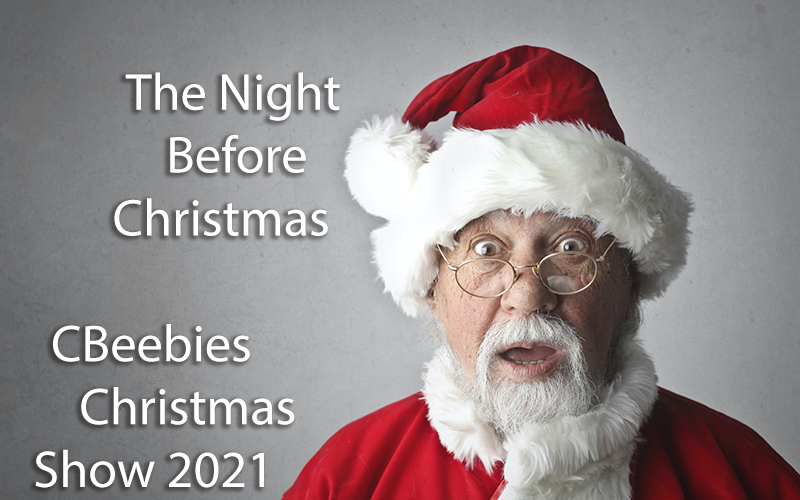 Fans of the CBeebies Christmas show / pantomime will be pleased to know that, following a socially-distanced 2020 “Christmas in Storyland”, this year’s show will be filmed this month in front of a live theatre audience.

An adaptation of “The Night Before Christmas” story will unfold this autumn in front of a local Plymouth audience at the Theatre Royal.

The show will then be broadcast on CBeebies and be available on the iPlayer from Saturday 11th December, as well as being shown in selected theatres across the country, where additional exclusive content will be included.

No word yet as to how tickets will be distributed. In the past, many people have complained at the “lottery” of trying to get hold of tickets to attend the popular filming, as well as criticism of the overselling of seats.

This year, it seems as if only Plymouth or possibly south Devon/Cornwall residents will be able to attend.

The BBC has not yet revealed which CBeebies stars will be taking part in the show, although it would surely include the likes of Andy Day, Justin Fletcher and Rebecca Keatley.

The play is directed by another CBeebies favourite, Chris Jarvis.

Audiences will follow the adventures of Holly and her brother Jack on Christmas Eve, as they send their wishes to Father Christmas. But then they have to deal with the mischievous Wish Taker who steals those wishes, leading Holly to travel far and wide in search of them. Will she succeed and ensure Father Christmas has all the wishes in time for Christmas Day?

We have seen plenty of news from theatres around the country, boasting of CBeebies stars taking part in their shows. Of course, this doesn’t affect an October filming of the CBeebies extravaganza.

Swashbuckle’s Jennie Dale will star in Cinderella in Blackpool. Mister Maker Phil Gallagher will play in Dick Whittington at the Royal & Derngate in Northampton.