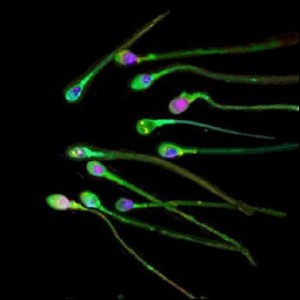 Three in four NHS trusts are not offering infertile couples three chances at IVF, with some not funding the treatment at all.

That’s the finding of a cross-party group of MPs who found it’s a real postcode lottery as to who receives the treatment, Channel 4 News reports.

Most primary care trusts (PCTs) have rules which govern who can be offered treatment, but they’re not universal which leaves many confused.

For example, some PCTs might have an upper age limit at which IVF is no longer offered, whereas others (such as Bury) only treat women aged between 39 and 40, despite chances reducing with age.

NICE (National Institute for Clinical Excellence) guidelines suggest couples should be given three cycles of IVF between the ages of 23 and 39, but these have never been implemented across the country. Current budget cuts certainly can’t be helping matters.

Here are some other resources which you might find useful: